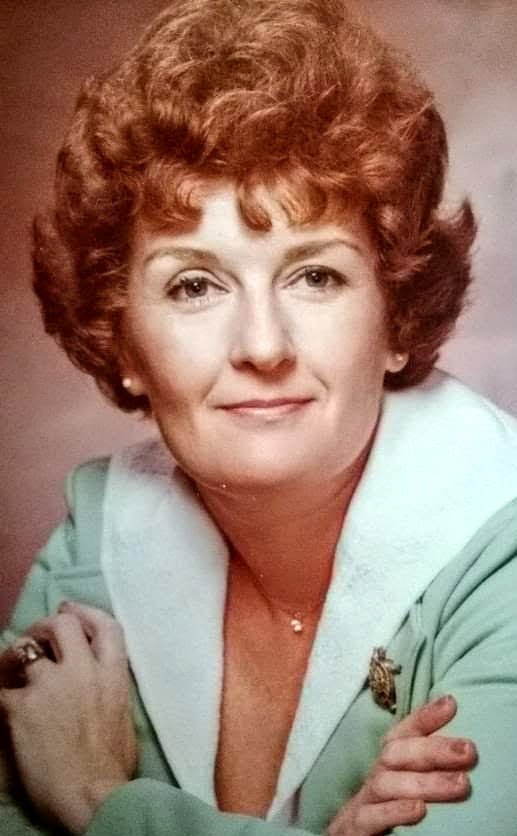 Loretta Joan Bearringer, Age 86,  of Sarasota, formerly of Toledo Ohio, died peacefully in her home in the loving arms of her family, July 10, 2020, after years of heart complications and an impeding benign brain tumor.

Living a full and creative life she performed as a teenager with the Grosse Pointe Community Theater Group, later leading to her work Modeling, Radio and TV commercials, and Narration; Longtime Member of Toastmistress'.  Retiring after many years with the pre-eminent photography studio in visual & graphic production with Walbridge and Bellg in Toledo.  She was a homemaker, a strong nurturing woman raising 5 children in the 60s & 70s.  She was a voracious reader her whole life. Mom was brilliant, or as she would put it, a "Generalist!"  Having the wisdom to share and did while mentoring young people her whole life. Her children's friends gravitated toward her, giving them a safe haven.  She loved to cook and bake, teaching her children and grandchildren about food. Artistic crafts, crocheting custom hats she then donated to women & children in need kept her busy in retirement.

Predeceasing her were her parents Andrew and Johanna Takas. She was their pride and joy. Her devoted husband Ellis E. Bearringer, former spouse William T. O'Brien, her adult son Timothy F. O'Brien, James Bearringer, and Deborah Mossing. And her Birth-Mother Capt. Agnes E. Kane, Army Nurse Corps. WWII, whom she happily met and got to know, giving her an even larger (Kane) family to love.

Donations may be made in memory to http://giftfunds.stjude.org/LorettaJBearringer

To send flowers to the family or plant a tree in memory of Loretta Bearringer, please visit Tribute Store

Share Your Memory of
Loretta
Upload Your Memory View All Memories
Be the first to upload a memory!
Share A Memory
Send Flowers