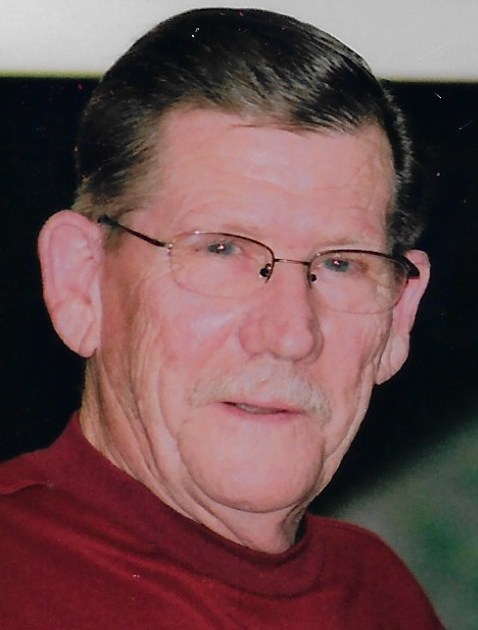 Richard H. Baumer, 88 of Sarasota, FL, formerly of Allentown, PA, passed away at Tidewell Hospice on July 22, 2020 due to complications from Parkinson’s.

He was the beloved and devoted husband to Yolanda (Samson) Baumer.  They were married 67 years ago on Richard’s birthday, January 24, 1955.  He was a wonderful dad to Keith R. Baumer.   Born January 24, 1932 to the late Miles L. Baumer and Arlene (Heimbach) Baumer-Beers.   Besides his wife and son, his other survivors are his sister Jean Piper of Bethlehem, sister-in-law Joan Baumer of Allentown.  Three grandchildren, four great grandchildren, nieces and nephews.

After graduation in 1950 from Allentown High School, he joined the United States Airforce in the Korean Conflict.  Richard was employed by Acme Markets for 45 years where he started as a grocery clerk when it was known as American Stores.  When he returned from the service he came back to Acme, was fascinated with the meat department and became a meat cutter.  Working his way up, be became a meat manager, supervisor, then corporate director of meats.  He retired January 1992 and moved to Florida in 1993.

He loved playing golf and bowling and was an avid follower of the Tampa Bay Rays and the Buccaneers.

To send flowers to the family or plant a tree in memory of Richard Baumer, please visit Tribute Store

Share Your Memory of
Richard
Upload Your Memory View All Memories
Be the first to upload a memory!
Share A Memory
Send Flowers