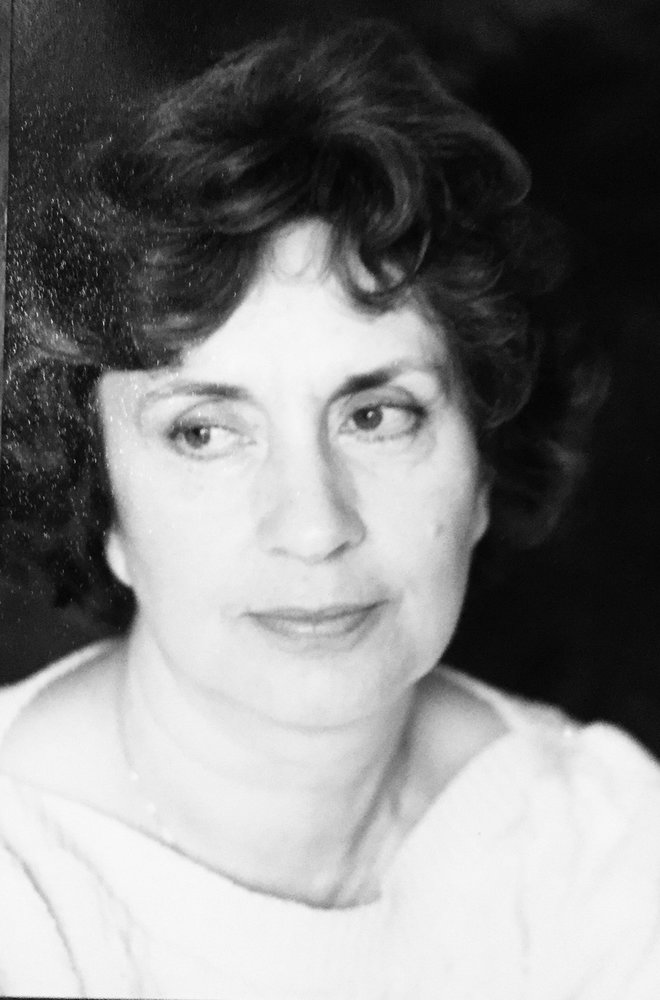 Patricia was born January 1, 1925, the firstborn of Clair and Ruby Dunnuck, in Beatrice, Nebraska.

Patricia attended Illinois Wesleyan University where she met her future husband on a blind date arranged by one of her sorority sisters. She married Harry Ward Hakes, Jr. on June 12, 1948 and moved to the family farm near Dana.  Along with raising her family, during her early farm years she also raised and showed purebred dogs.  Her entire life was always devoted to family, as well as to many different pets, including a Maine Coon cat who passed away only a few months prior to her death.

She and Harry enjoyed sailing, especially on the good ship Capricorn, and were members of the IVY Club in Peoria for thirty years.  She loved reading, and always had a book nearby.  Pat and Harry had a winter home in Florida for decades, and moved there as a permanent address in 2010.

Harry passed away on February 24, 2013.  She was also preceded in death by her parents, her brother Dick, and a son-in-law Donald Osborne.

The family would like to thank the wonderful Home Health Aides and the Tidewell Hospice team, for their compassionate attention to our mother over the last several weeks.

Per her wishes, cremation rates were followed, and a private family service will be held at a later time.  In lieu of flowers, donations to The Smile Train will be appreciated www.smiletrain.org.

To send flowers to the family or plant a tree in memory of Patricia Hakes, please visit Tribute Store

Share Your Memory of
Patricia
Upload Your Memory View All Memories
Be the first to upload a memory!
Share A Memory
Send Flowers