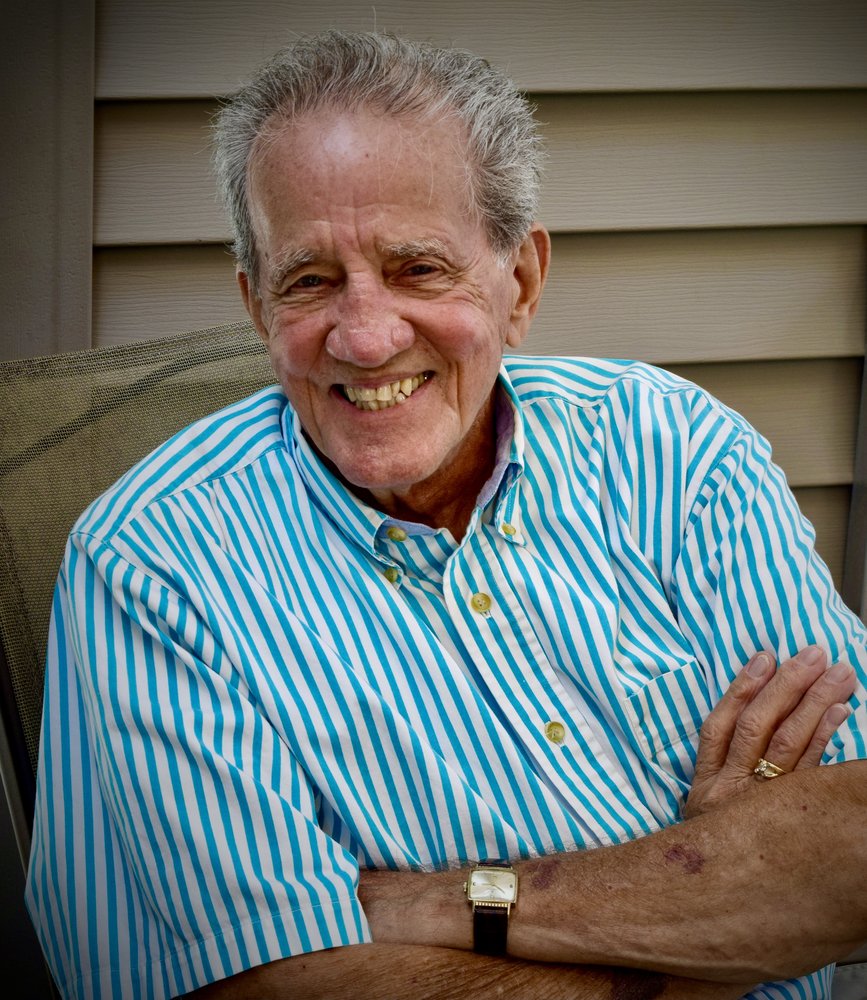 Elmer E. Smith, 85, a resident of both Peoria, Illinois and Sarasota, Florida passed away at 9:23 am on Monday, November 16th, 2020 at Sarasota Memorial Hospital. He was born February 5, 1935 in Peoria, Illinois to Elmer E. and Zita C. Smith.

Surviving is Elmer's life partner Fred G. Wild of both Peoria, Illinois and Sarasota, Florida; two sisters Margaret (Emil)  Petri, and Mary (Joseph "Joe" ) Shallenberger; and brother Jackie L. Smith all of Pekin, Illinois. He was preceded in death by his parents, his brother Robert E. Smith and two brother-in-laws Emil and Joe. Elmer was a favorite "Uncle" to many nieces and nephews.

Elmer graduated from Manual High School and then served in the United States Army Reserves from 1956-1964. Elmer was successful at a young age starting as a paper boy managing multiple paper routes for the Peoria Journal Star.  He then worked for Hunts Hot Dog Stand on Jefferson Street in Peoria, IL where Helen taught Elmer how to be a businessman. Elmer's savings from his paper routes along with Helen's teachings allowed Elmer to purchase the Hot Dog Stand as a young adult.  Elmer was a driven professional with unmatched work ethic. He was gifted with the art of conversation and meaningful relationships which awarded him multiple top performer awards during his 30+ years in dental sales with SS White and HealthCo.

He enjoyed the arts especially musicals, spending time with family and friends and wintering in Sarasota, Florida. Elmer had a generous giving heart. He was dedicated to making life better for other people.

Elmer will be dearly missed.

Cremation rites have been accorded. A Celebration of Life will be held at a later date. In lieu of flowers, memorials may be given to the South Side Mission, 1127 S. Laramie St. Peoria, IL 61606.

To send flowers to the family or plant a tree in memory of Elmer Smith, please visit Tribute Store

Share Your Memory of
Elmer
Upload Your Memory View All Memories
Be the first to upload a memory!
Share A Memory
Send Flowers