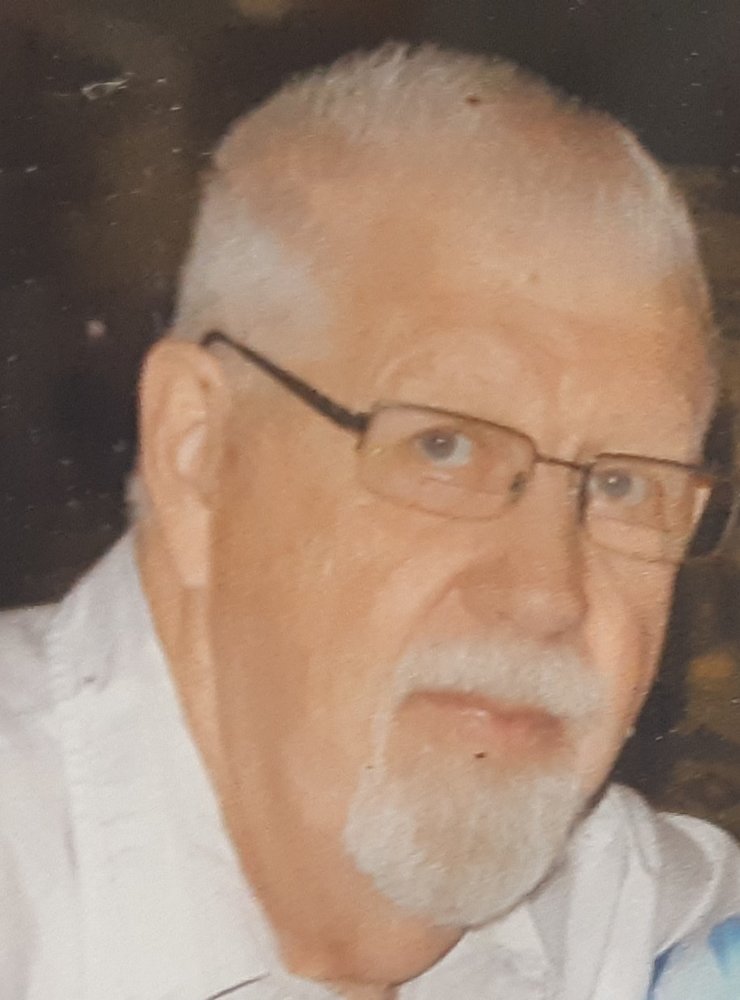 L. Wayne Meeks joined his beloved wife Cherry Monday, July 12th, 2021, passing away at his long time home in Sarasota, Florida.  He was born in Baltimore, Maryland to Norman Reteaux and Rose Belle Meeks (Simcoe) on April 18th, 1938. He was the youngest of their four children – Roger Reteaux (Jeanne), LaRue and Norman Eugene. His father Norman remodeled homes around Baltimore, moving the family from the city to Towson and finally settling on Windy HIll farm in Randallstown. He attended Milford Mill High School for a short time and left to help financially support the family.

In 1954, his life changed while driving his 1946 Ford near their Towson home. He caught the attention of a group of young sisters who whistled at him as he drove by. From the day he met young Catharine ‘Cherry’ Chinault, they were inseparable. On Christmas 1956, he gave her an engagement ring and was given her parents’ consent on the condition they wait until she finished high school. On June 14th, 1958, one week after her graduation they married at Towson Presbyterian Church.  The newlyweds settled in Randallstown near Wayne’s parents farm.

In 1960, Wayne joined his older brother Roger in the Baltimore County Fire Department at the Pikesville station. His career spanned various departments from Fire Prevention in 1969, Arson Investigation in 1970 and the Applicant Unit in 1977. He and Roger remained close throughout their careers, volunteering for Liberty Road Vol Fire Co and moonlighting at Loring Byers Funeral Home. Together, they ran the new car tent for the annual Summer Carnival for Liberty Road and actively supported the volunteers year round. He was also an Army National Guard reservist from 1958 to 1964.

In 1962, Wayne and Cherry saved enough to purchase a home lot on Deer Park Rd and build a home to raise their little family. On Christmas day 1963, they welcomed their first daughter, Kathleen Cherry.  After a bit of searching, they found their worship home at St Paul’s Lutheran Church. It was there they learned about the opportunity to adopt another child. In May 1969, they completed their family with the addition of a second daughter, Kimberly Cherry. Wayne continued to work full time to enable Cherry to the workforce to become a full time stay at home mom to their two girls.

Wayne fell in love with Bluegrass music and enjoyed many evenings with friends at the barber shop in Sykesville picking grass. This led him to purchase a used motorhome - skipping tenting, pop ups and trailers - to attend festivals from Gettysburg, PA to Harpers Ferry, WVA. Many weekends and long road trips were taken in the family motorhome. They enjoyed long vacations up and down the entire east coast travelling north to the Canadian border and south to Key West. In the late 50’s, he and Cherry first visited Florida near Orlando. By the mid-seventies they had friends in Cocoa Beach and Sarasota who welcomed their extended visits. In 1976 the family made the bold decision to pull their girls out of school and spend 45 days vacationing in Florida. They went to Bahia Honda state park, loved it so much they stayed the max 14 days and checked out for a night only to return for another 14 nights. Florida trips became the only vacation destination and then his goal for life after retirement.

In 1985, after a frightening skin cancer diagnosis, Wayne retired from the fire department and moved with his wife and youngest daughter to Sarasota. Unable to embrace full retirement, Wayne joined Sarasota County Schools as a bus driver in 1986. The years following brought his beloved grandchildren, Christopher “Bubba” Joseph Herring (Rachel), Kaleigh Cherry Dale (Casey), Makenna Cherry Siefke, Trent Stephan Meeks-Hall and Tabytha Cherry Siefke. He enjoyed sweet video chats with his two great-granddaughters, Coraline Jo and Gemma Cherry and was planning to attend the baptism of his great grandson, Samson Michael. He will be dearly missed by his large circle of friends and family including many nieces and nephews, their spouses and extended family members.

A celebration of life with interment for both Wayne and Cherry to be held at Faith Lutheran, their home of worship for 30 years. A secondary celebration for Northern family and friends unable to attend to be held in Summer 2022.

To send flowers to the family or plant a tree in memory of L. Wayne Meeks, please visit Tribute Store

Share Your Memory of
L. Wayne
Upload Your Memory View All Memories
Be the first to upload a memory!
Share A Memory
Send Flowers