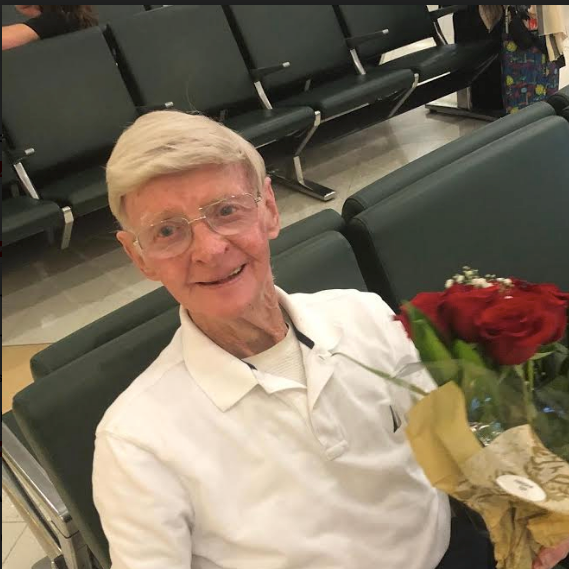 John Francis Murtha 84, of Sarasota, Florida lost his battle to cancer on July 26th, 2021. John was a loving husband, father, grandfather, uncle, and dear friend to many. John was a first-generation American born on January 18th, 1937 in Manhattan, New York.  His parents were Anna McKenna of Co. Tyrone, Ireland and Daniel Murtha of Co. Longford, Ireland. After highschool John joined the United States Navy where he served as an electrician.  After leaving the Navy John met his beloved wife Mary.  The couple met at a dance in Manhattan, and built a beautiful life together. The two were married for 60 years and loved to travel, but nothing compared to the love they shared for their two daughters Donna & Deborah, and later on their three grandchildren John, Laura & Sophia.

John graduated from Bergen Community College with an Associate’s Degree and The City College of New York with a Bachelor’s Degree. John then worked for Consolidated Edison for 40 years as a Structural Engineer and Maintenance Supervisor.  He forever cherished the wonderful memories and his amazing coworkers who became family especially Tom and Marty.  After his retirement from Consolidated Edison, John moved to Sarasota. When John was not busy spending time with his family he volunteered at Veterans of Sarasota, Sarasota Memorial Hospital and on the board of his Neighborhood’s Association.

To send flowers to the family or plant a tree in memory of John Murtha, please visit Tribute Store
Wednesday
11
August

Share Your Memory of
John
Upload Your Memory View All Memories
Be the first to upload a memory!
Share A Memory
Send Flowers