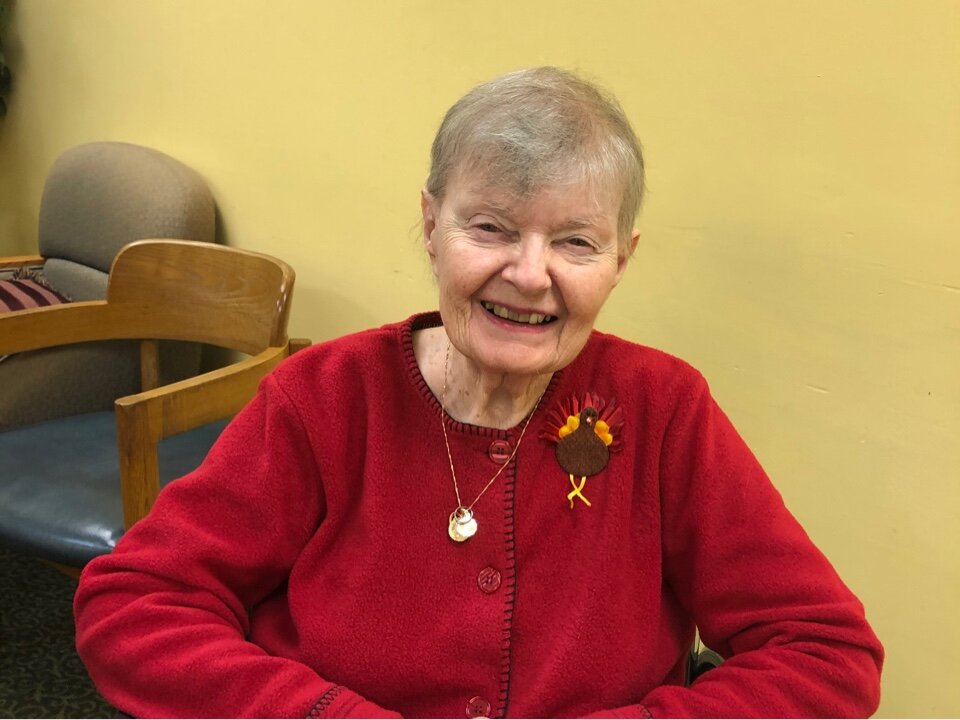 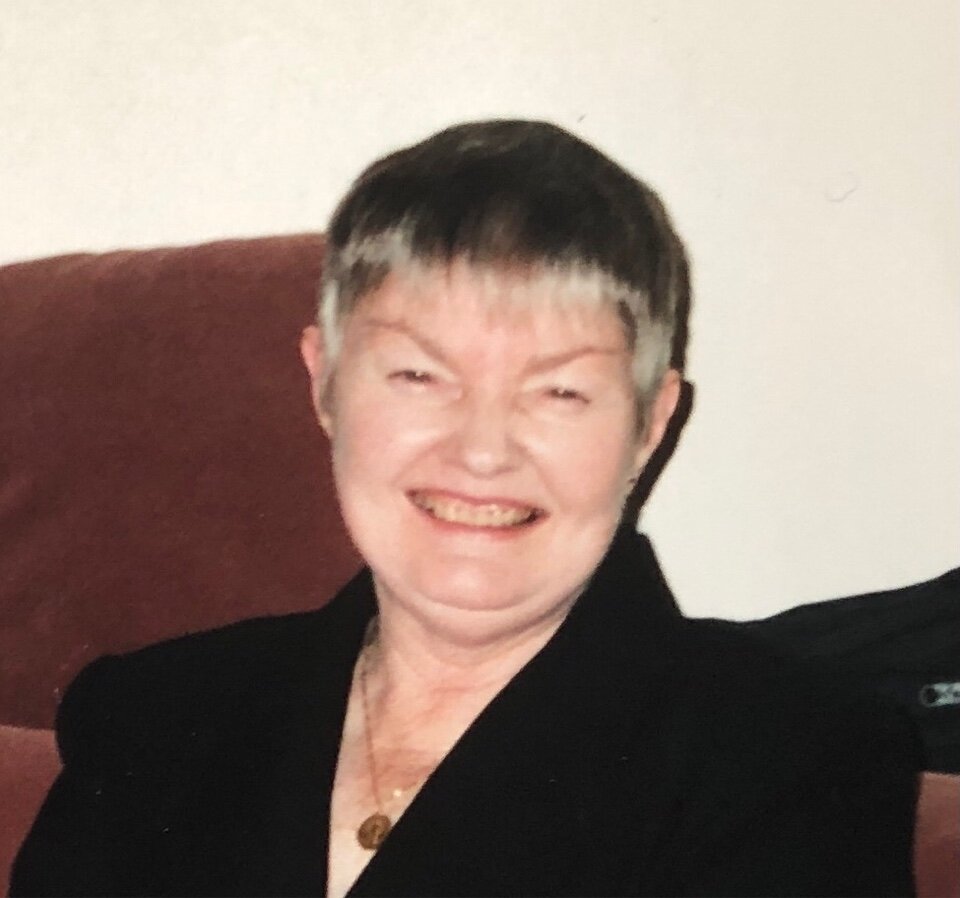 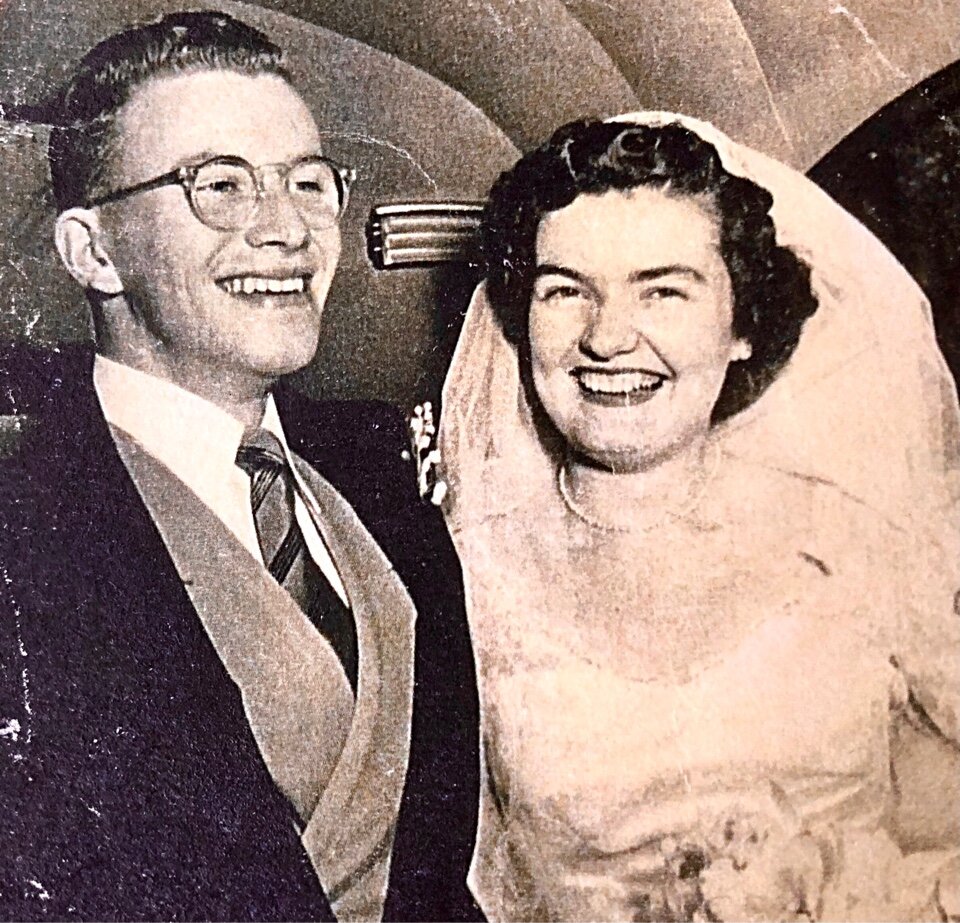 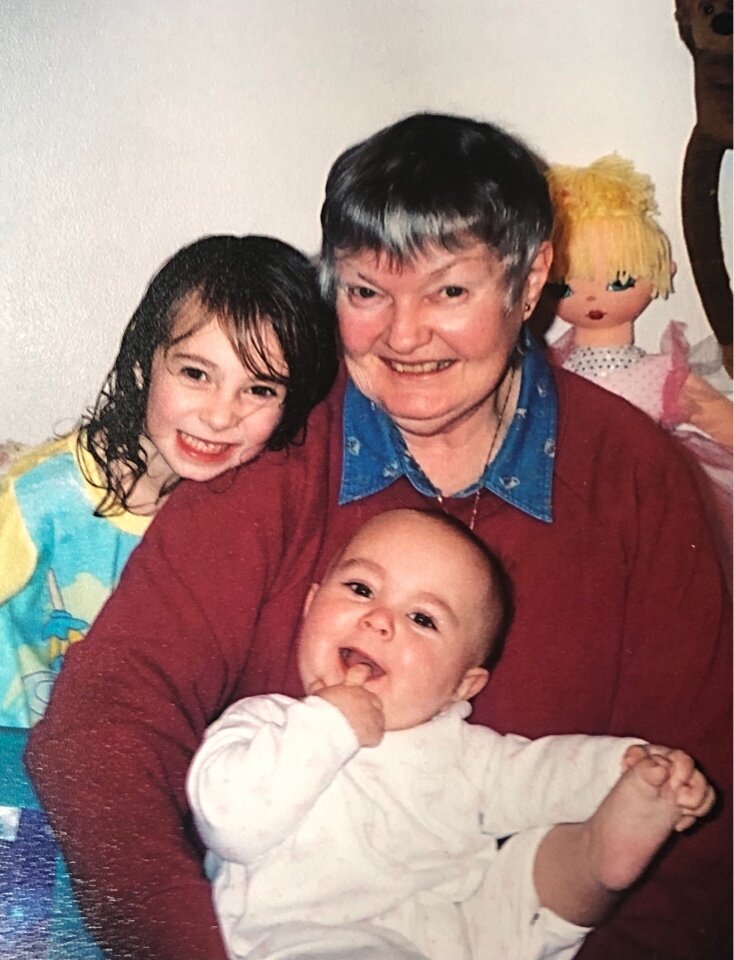 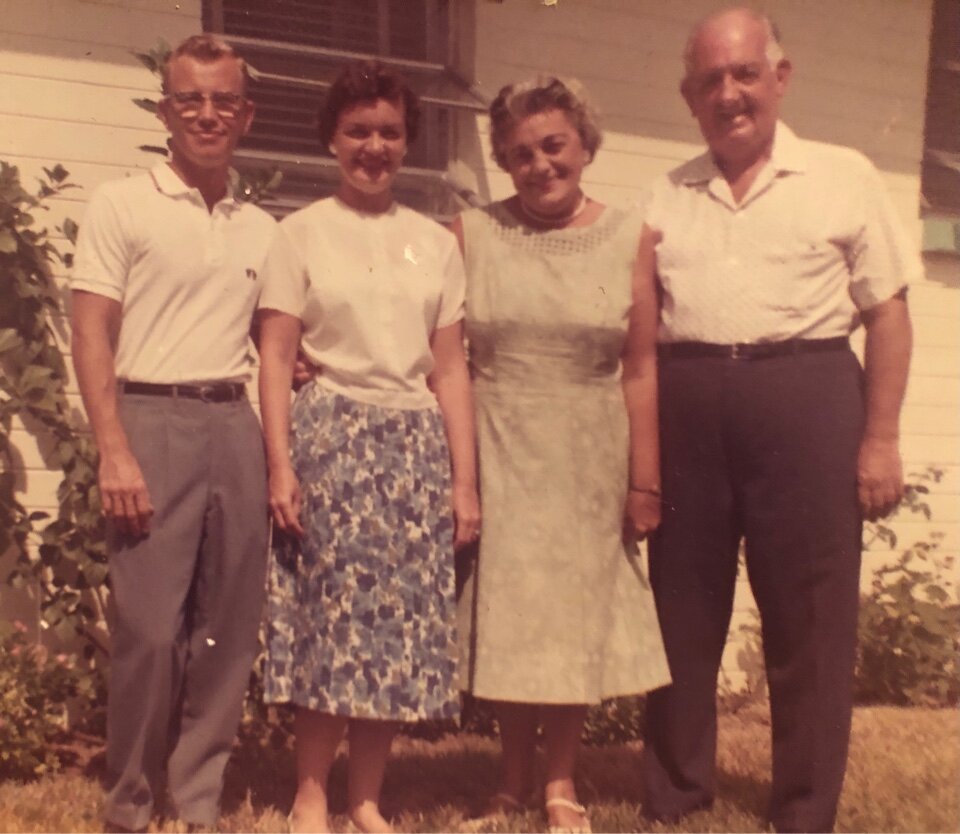 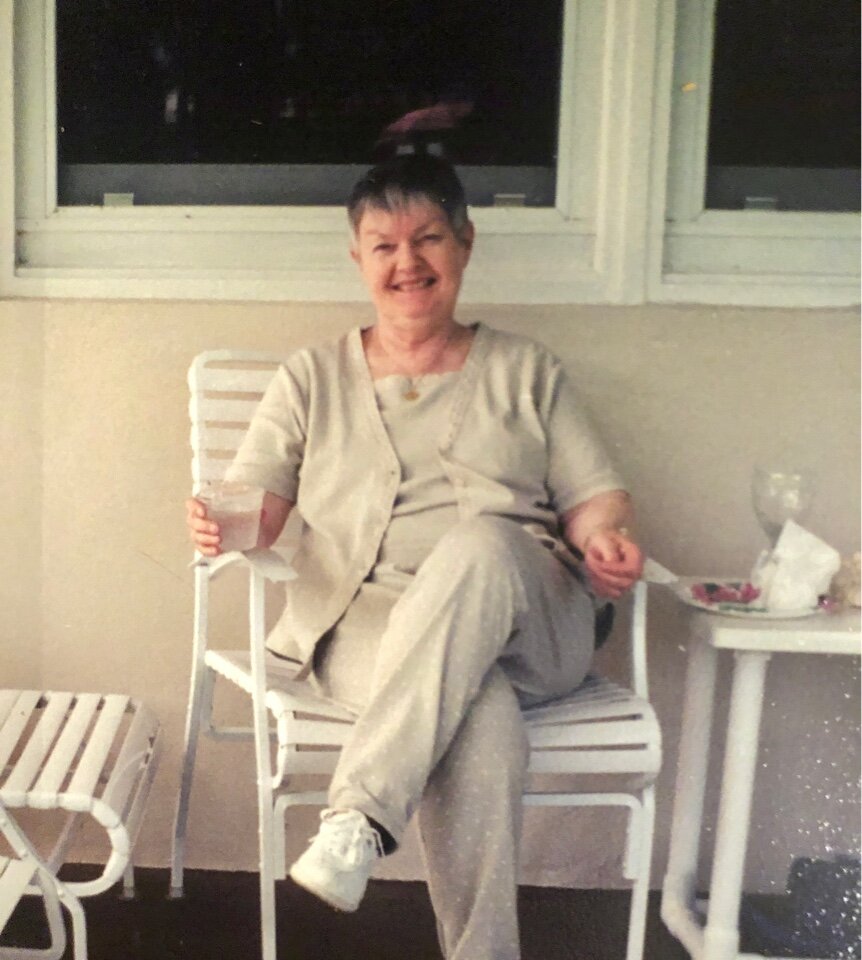 Joan Veronica McKeon (née Skelly) passed away peacefully in her sleep in the early morning hours of Friday, August 13, 2021.  She was not in any pain nor did she suffer during the final days of her life.  She faced her death with strength, dignity and a smile on her face.  Joan spent her last days talking, laughing, making jokes at her son-in-law, praying and listening to her favorite Catholic hymns on YouTube with her daughter.

Joan was born and raised in the Bay Ridge neighborhood of Brooklyn, NY.  She was the only child of Edward & Frances Skelly (née Stottman).  At the age of 21, she married the love of her life, “Vinnie”, and moved out to the suburbs of Long Island, NY.  They settled in the town of Seaford, nearby other relatives.  Joan was a very active member of the local parish of St. William the Abbot Roman Catholic Church.  She attended mass on a daily basis, volunteered to work at the Rectory and was one of the school’s librarians.

In 1971, Joan & Vinny adopted a baby girl they named “Bernadette” (after St. Bernadette).  Joan always maintained a close, loving relationship with her daughter throughout the years.  Following the loss of her husband in 2008, Joan moved in with Bernadette and her family.  She and the family later relocated to sunny Sarasota, Florida, where Joan has enjoyed residing for the past 9 years.

Joan was best known for her gentle, loving heart of gold and her unwavering faith in God.  She was a devout Catholic with a special devotion to the Blessed Mother.  Faith, Family & Friends meant everything to her.  She carried with her a smile and a prayer everywhere she went.  It was always comforting to know that Joan was praying for you.

Joan was preceded in death by her loving husband, Vincent, of 54 years.  They have now been reunited forever in heaven.  She leaves behind to honor her memory her daughter, Bernadette, son-in-law Chris and granddaughters Jessica & Kayla.

It was Joan’s wishes to be cremated and buried with her husband at Holy Rood Cemetery in Westbury, NY.  Her funeral mass will be held at St. William the Abbot in Seaford, NY in the spring of 2022.  Date and time to be announced.

In lieu of flowers, donations may be made to the Parkinson’s Foundation (Parkinson’s.org).

Share Your Memory of
Joan
Upload Your Memory View All Memories
Be the first to upload a memory!
Share A Memory