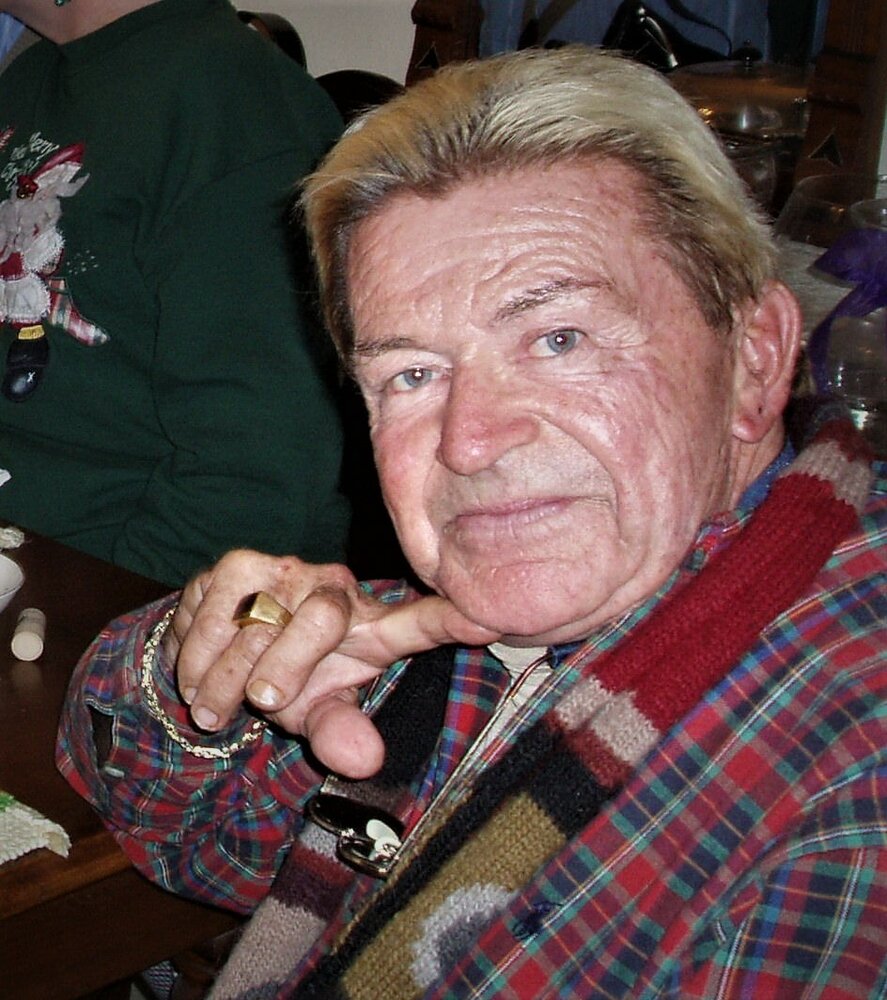 Kent was born in Chula, MO to Jack Evans and Maurine Bartruff in his Grandma Owen’s home. He was valedictorian from John F Hodge high school in St. James, MO. He worked at his father’s telephone company on weekends and summers. He received both his undergraduate and medical degrees from the University of Missouri at Columbia (where he met his future wife). He then finished his residency in dermatology at Baylor University. During his training, due to the Vietnam war, he became a Lieutenant in the Navy and was stationed at Mayport in Jacksonville, FL.

He started his dermatology practice in Sarasota in 1971 and practiced approximately 45 years (in the Sarasota and Port Charlotte/Punta Gorda areas).

He was the President of the Florida Academy of Dermatology, was active in the Gator Booster Club, the Republican party, and the Rotary Club, and a member of the First Presbyterian Church of Sarasota.

His passions included traveling the world with his family and friends and cheering at the University of Florida Gator football games. He was known to be eccentric and loved the finer things in life. He will be truly missed. Heaven gained a spicy one!

He will be laid to rest at the Sarasota National Cemetery.

Donations will be greatly appreciated at the Alzheimer’s Association (https://alzfdn.org/support-us/donate/#gf_2) and the Autism Society (Donate Now |Autism Acceptance Month: #CelebrateDifferences by Autism Society of America (givelively.org)).

To send flowers to the family or plant a tree in memory of James Bartruff, please visit Tribute Store

Share Your Memory of
James
Upload Your Memory View All Memories
Be the first to upload a memory!
Share A Memory
Send Flowers