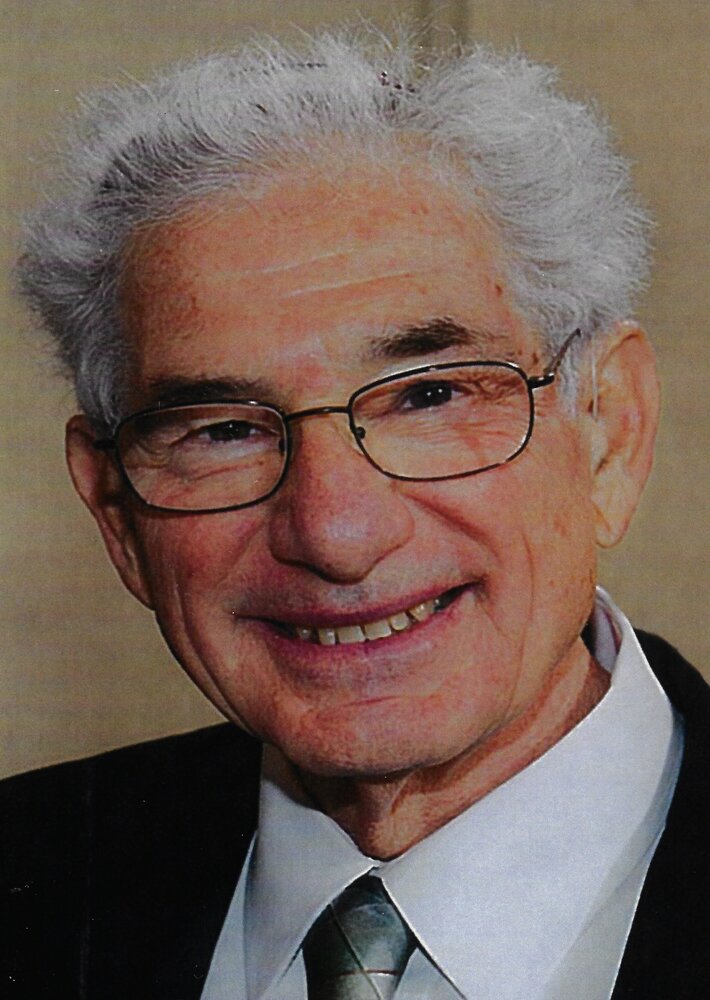 Moish moved to Sarasota, Florida in 1979 as part owner of the family business, I.R. Witzer Co., which dealt with structural and miscellaneous steel, and later evolved into the manufacturing of heavy-duty lowboy trailers and became known as Witzco Trailers. Moish retired from the business to devote more time to his growing family and travel. He continued to be a dedicated supporter of Chabad and attended to his real estate investments.

Moish graduated from Temple University. He was a reservist in the U.S. Army and Chaplain at the Jewish War Veterans Post #172. He was a Levi. He was a board member of Chabad of Sarasota, and he and Pacy were honored at Chabad’s Gala Dinner on March 12, 2012 for their dedication and commitment. He received the “Gates of Jerusalem” Medal from Israel Bonds. From childhood to adulthood, he was involved with community, the synagogue and Jewish education. In 1991, he established the Morris and Paecia Weinstein Religious School at Chabad of Sarasota. In the year 2001, in memory of Morris and Pacy’s parents, a school scholarship fund was established, the Weinstein/Witzer Scholarship Fund. Moish loved building the sukkah with the Chabad Men’s Club.

Friday was a day of calling his loved ones to ask “How was your week?”, chat, and give them a blessing and a “Good shabbos”. Moish looked forward to every birth, bris, naming, graduation, bar/bat mitzvah, engagement, wedding, holiday, birthday, anniversary, concert, game and play just so we all could get together. He would always prepare something to say. Moish was a true patriarch.

Moish, Dad, Zayda - he loved us all and we loved him. He was a wonderful blessing, always encouraging us to do good, to keep trying, and if need be, he would help. Moish loved life - he would say, “You can die anywhere, so let’s go!” And we did. He loved traveling to beautiful places, and with the family, whether it was cruises, tours or RVing. Some adventures include hiking up and down Masada in Israel, hiking in Acadia National Park in Maine, water rafting on the Snake River in Wyoming, flying over the Grand Canyon in Arizona, riding a hot air balloon in Albuquerque, New Mexico, whale watching in Alaska and so much more. He was always ready to go. Moish enjoyed taking pictures, so now we have the history of our life documented through his photos.

Moish will surely be missed. The family would like to thank Rabbi and Rebbetzin Steinmetz, the congregation of Chabad of Sarasota, all the loving family and friends and medical personnel.

To send flowers to the family or plant a tree in memory of Morris Weinstein, please visit Tribute Store

Share Your Memory of
Morris
Upload Your Memory View All Memories
Be the first to upload a memory!
Share A Memory
Send Flowers