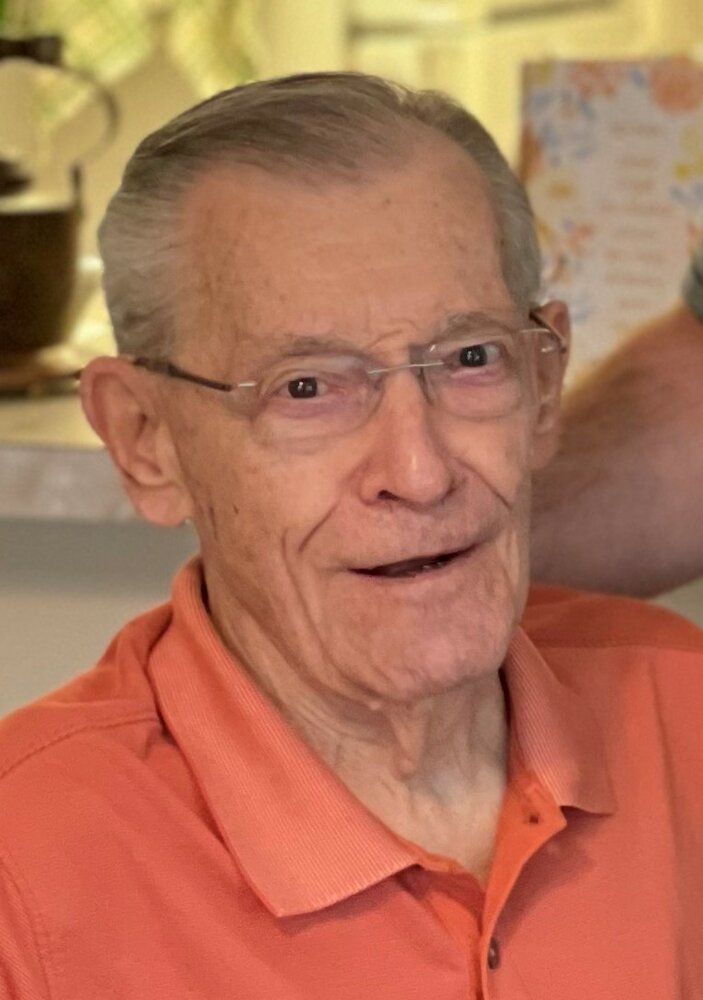 Bill spent his early years in the Chicagoland area.   He attended Marmion Military academy in Aurora, IL where he discovered his passion for the military.  Following high school, he was drafted into the Marines where he served in active duty and reserves for over 21 years and retired from the reserves as a Master Sergeant in 1973.   His love for his unit was strong enough that he tried to re-enlist when HHM-776 was called up for Desert Storm in 1990.

Bill met the love of his life, Marian, at the Western Railroad Association where they both worked.   While it may not have been love at first sight, they spent 60 years together holding hands and whispering “I love you” as they went to bed and got up in the morning.   In addition to Marian, Bill is survived by his daughter Yvette (Scott) Pritchard, son Robert (Kristin) Hardin and grandchildren, Ben, Amber and Max.  He is preceded in death by his brother, Frank Hardin, and sister, Marie Josey.

A Memorial Service will be held on Thursday, October 6, 2022, at 11:00 am at Jennings Funeral Home & Crematory immediately followed by interment at Sarasota National Cemetery, at 12:30 pm.

In lieu of flowers, please consider donating  to the Marine Corp Association Foundation (https://mca-marines.org) or the BrightFocus Foundation (https://www.brightfocus.org).  The family would like to thank the caregivers who treated Bill with compassion and kindness over the last several years.

To send flowers to the family or plant a tree in memory of William "Bill" Hardin, please visit Tribute Store
Thursday
6
October

Share Your Memory of
William "Bill"
Upload Your Memory View All Memories
Be the first to upload a memory!
Share A Memory
Send Flowers