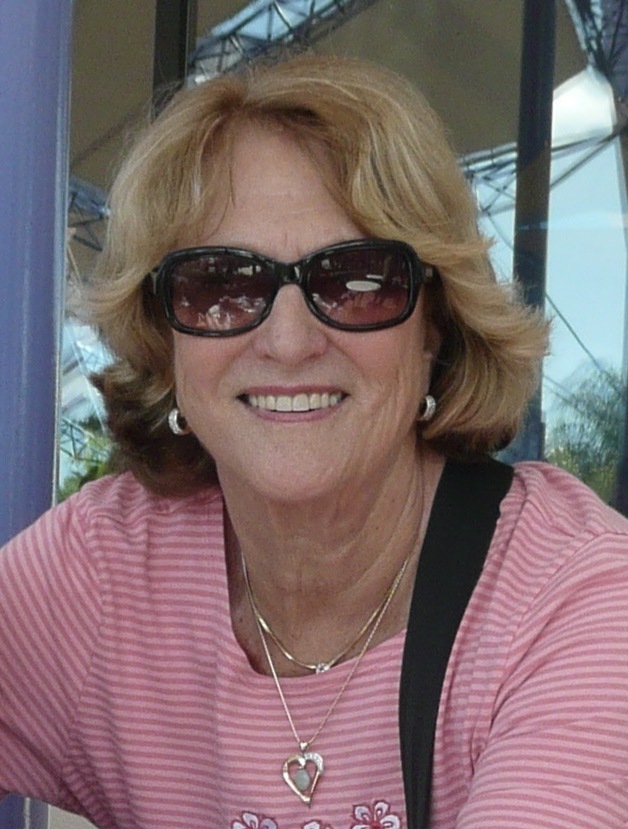 KEKE BLUMBERG KAHN (nee Belber) of Sarasota, FL, formally Rydal, PA, passed away peacefully at home on January 13, 2023, at the age of 94, surrounded by family after a long period of declining health. Keke was the daughter of the late Milton and Amelia Belber of Philadelphia, PA.

Along with being very athletic enjoying most sports, Keke was a famed Lhasa Apso breeder dating back to 1963, a member of the Huntingdon Valley Kennel Club. In 1972 she began a long successful career as an American Kennel Club (AKC) Judge. In 1997 she attained the coveted status of AKC All-breed Judge, judging throughout the world, including several prestigious Westminster Kennel Club shows. She was highly respected with many of her happiest memories coming from her time spent in the dog show ring.

Funeral service will be private. A celebration of life information is below. In lieu of flowers, memorial contributions in Keke’s name may be made to Take the Lead [Watertown, NY] or The American Heart Association [Dallas, TX].

To send flowers to the family or plant a tree in memory of Keke Kahn, please visit Tribute Store
Wednesday
1
February

Share Your Memory of
Keke
Upload Your Memory View All Memories
Be the first to upload a memory!
Share A Memory
Send Flowers