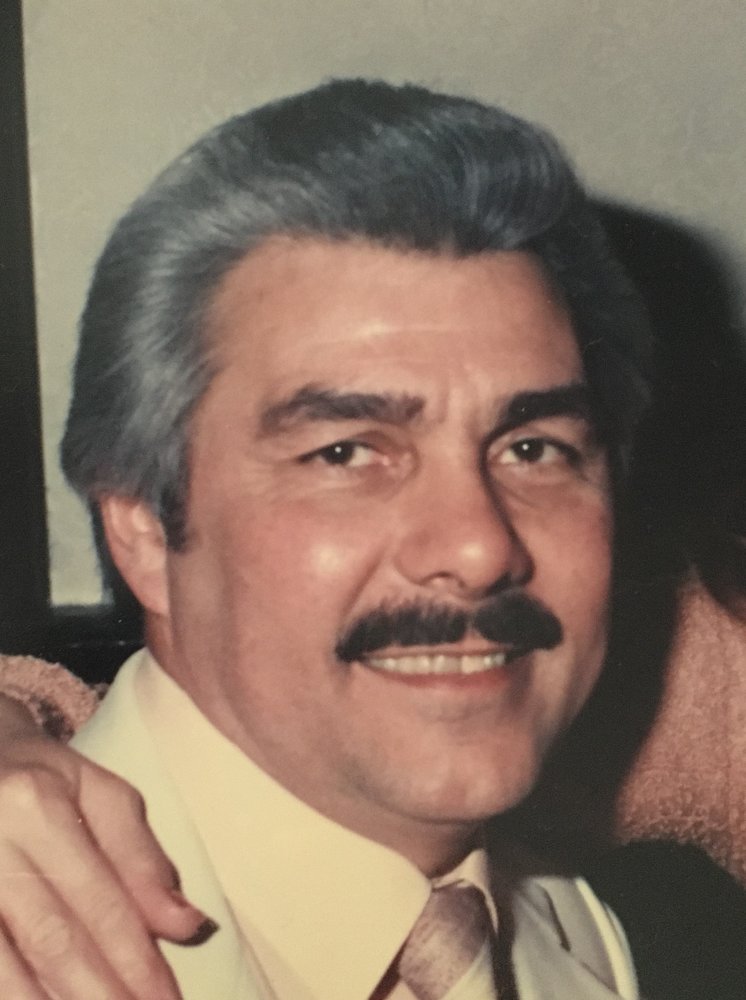 Richard John Zwolenski of Sarasota Florida died at his home on 26 July, 2020.  He was born December 16, 1940 in the Chicago suburbs of Northwest Indiana.

Richard loved his family, especially is late wife, Patricia Zwolenski (nee Nastav).   It was Patty who spearheaded the move to beautiful Sarasota, Florida.  After a long career as a Machinist at US Steel Gary Works and the Chicago Transit Authority, Richard retired to Sarasota with his wife Patricia.  Richard owned a number of Corvettes and spent much of his adult life working on the cars he loved.

Richard was preceded in death by his wife, Patricia, his son, Michael Zwolenski,  his parents, Stella and Theodore Zwolenski, and his sister, Frances Rybicki.

Richard will be lovingly remembered for his jovial, exuberant demeanor, his very definite opinions of the world, and his love of God.

To send flowers to the family or plant a tree in memory of Richard Zwolenski, please visit Tribute Store

Share Your Memory of
Richard
Upload Your Memory View All Memories
Be the first to upload a memory!
Share A Memory
Send Flowers