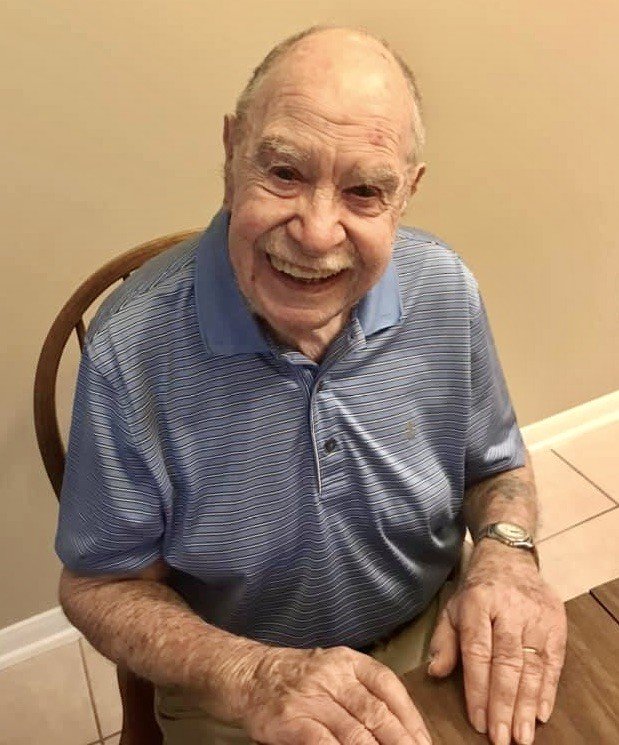 Obituary of Dennis A. Merriman

Dennis was born and raised in Chicago, IL. After graduating from high school, he immediately enlisted in the U.S. Army, completed basic training at Fort Campbell, KY and then graduated from the 11Th Airborne Division Jump School in Yamoto, Japan where he became part of the distinguished K Company of the 187th Airborne Infantry Regiment, also known as the “Rakkasans.”  While fighting in North Korea, “Mutt”, as he was affectionally known as, led his squad into two combat parachute assault operations behind enemy lines in decisive battles in February and May 1951. While leading his squad in a counterattack against the Chinese in 1951, he was wounded and evacuated then honorably discharged in 1951 from the Percy Jones Army Hospital in Battle Creek, Michigan.

After his service in the Army, Dennis returned to Chicago to work at his uncle’s automobile dealership, spending nearly 40 years in the industry in both Illinois and Wisconsin.

In 1972, Dennis moved his family to Wausau, WI and spent 29 years in the community. He was a volunteer fireman and was awarded the prestigious “Firefighter of the Year” award in 1976. After retiring from the automobile business in 1992, he found passion in buying, restoring, and selling rifles. He truly loved traveling and participating in organized gun shows throughout Central and Northern Wisconsin and later in Southwest Florida.

Upon his wife’s retirement from banking in 2001, the couple moved to Bradenton, FL to be closer to family. When he wasn’t working, his love for soldiering was evident with his continued volunteerism with the VFWs and American Legions in both Wausau, WI and Bradenton, FL, and at the Sarasota National Cemetery.  Most recently, they lived in Texas to spend time with their daughter, Denise, and her family.

Dennis certainly touched the lives of anyone who knew him with his humor and his smile. His wartime stories will continue to live in the hearts of his children and grandchildren for years to come.  His love and unwavering passion for his family, friends, community and fellow Rakkasans, will forever define his legacy.

To send flowers to the family or plant a tree in memory of Dennis Merriman, please visit Tribute Store
Friday
9
April

Share Your Memory of
Dennis
Upload Your Memory View All Memories
Be the first to upload a memory!
Share A Memory
Send Flowers