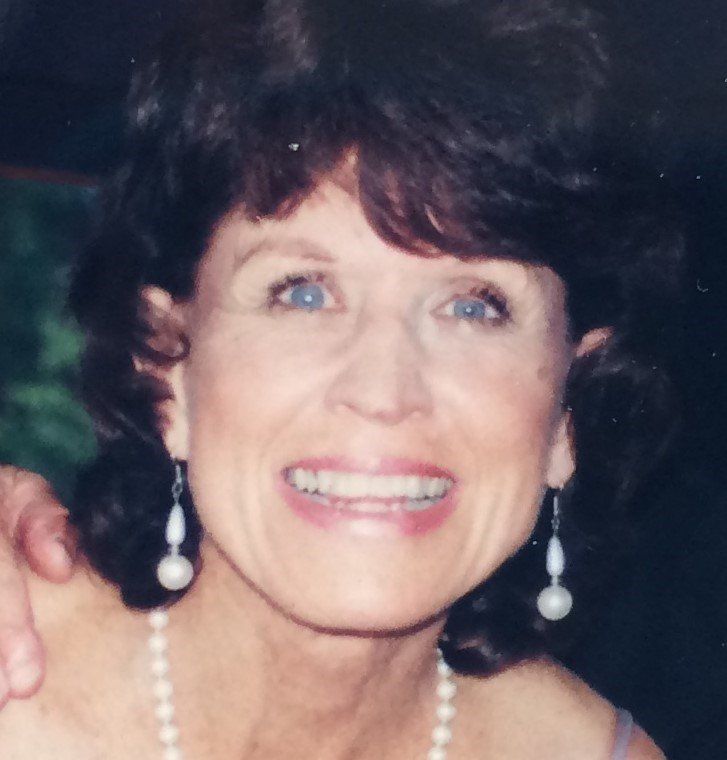 Terry Ann Schabacker Reed—teacher, entrepreneur, and trailblazer for more effective and humane solutions to incarceration—passed away on April 7 after a stroke.  She was born in New Rochelle, NY, on March 24, 1933.  Her father, Richard Wallace Schabacker, was the first financial editor of Forbes magazine and is considered the father of modern stock market technical analysis.  When he died in 1936, Terry was raised by her single mother, Sara Elizabeth (Larrie) Edwards Schabacker, who was a dress designer for Maurice Rentner during the roaring 20s.

Terry received her Bachelor’s degree from Wellesley College and Master’s in teaching from Harvard, where she met her husband, Robert Tyler Reed.  They married in 1957, moved to New Canaan, CT, and had two children, David and Lesley.  During her first career as a teacher, Terry and Ty taught at the Iranzamin International School in Tehran, Iran, in the early 1970s.

Terry found her life’s calling when, after receiving her Master’s degree in Marriage and Family Therapy, a minister asked her if she would counsel inmates.  When she realized how high the rates of recidivism were in Connecticut’s judicial system, she developed a groundbreaking intervention to help offenders successfully transition from prison back into the community.

In 1984, she founded the nonprofit Family ReEntry in Bridgeport, CT, with a mission to “break cycles of violence, crime and incarceration by providing client-centered interventions and support services to empower and strengthen individuals, families and communities.” The program served an average of 750 offenders annually through Fairfield County’s prison and court system during Terry’s term as executive director.  Research supervised by the University of Connecticut demonstrated that the program cut in half the number of clients who were rearrested three years later.

As Family ReEntry gained widespread recognition, Terry was invited to speak at conferences across the country.  The program also garnered bipartisan support from the Connecticut legislature.  Elizabeth Bush, wife of Prescott Bush, served on the organization's advisory committee.  Upon Terry’s retirement as executive director, the state of Connecticut’s General Assembly gave her an official proclamation recognizing 15 years of tireless service.  Family ReEntry has since grown to encompass eight municipal regions and judicial geographic areas in Connecticut and influenced prison reform in other states.

Following Family ReEntry, Terry was codirector of the Stamford Counseling Center.  She provided grief counseling in the aftermath of 9/11 and Hurricane Katrina.  After moving to Sarasota, Florida, in 2004, she developed a family counseling program for fathers at Harvest House, which serves individuals with a history of homelessness, incarceration and substance abuse.  She was also a board member at Resurrection House, a day center for the homeless, and continued private marriage and family counseling well into her 80s.

Terry loved life and people.  She had a quick wit and a huge heart and will be greatly missed by many.  In addition to her husband and children, David and Lesley, Terry leaves behind her brother, Jay Schabacker (Nancy); her daughter-in-law, Krysia Carter-Giez; son-in-law, Dennis Levin; three grandchildren, Lily Reed, Durga Reed and Sage Levin; and a step-grandson, Shawn Levin.  A memorial service will be held at Sarasota’s Church of the Redeemer in May.  The family suggests that memorial contributions be sent to Family ReEntry, 75 Washington Avenue, Bridgeport, CT  06604.   www.familyreentry.org

To send flowers to the family or plant a tree in memory of Terry Reed, please visit Tribute Store

Share Your Memory of
Terry
Upload Your Memory View All Memories
Be the first to upload a memory!
Share A Memory
Send Flowers