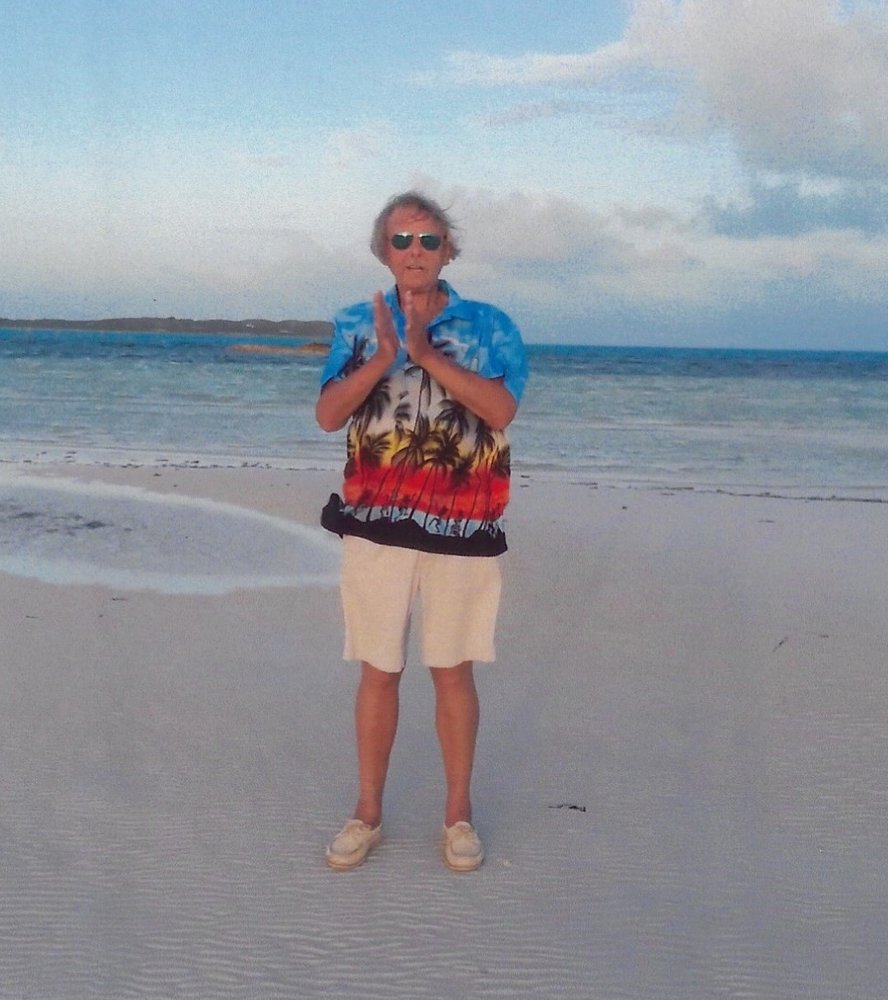 Steve passed away at Sarasota Memorial Hospital after a short illness.  He was a Navy corpsman with the 2nd Marine Division and was stationed in Pensacola, Florida between 1966-1969.  On his return to Cuyahoga Falls and Akron, Ohio, Steve met and later married Sally W. Silver in September of 1979.  While working in maintenance, Steve began attending cooking classes and began training himself to cook.  With the guidance of Russ Vernon of West Point Market in Akron, Ohio, Steve became a “chef” for his family and friends.  Moving to Sarasota, Florida in 1989, Steve and Sally discovered Morton’s Market and the Ted Morton family.  Their friendship enabled Steve to continue his hobby of cooking for family, neighbors and friends with seasonal gatherings and party-themed dinners.  After 27 years as residents of Siesta Key they crossed the bridge and became mainlanders in 2016.  Traveling was a favorite pastime before and after retirement, cruising on Holland America Lines, vacationing in the Turks & Caicos Islands and spending time on Siesta Key beach near their condominium.  All of us: neighbors and friends along with family will miss his special “meals-on-heels" leftovers, his generosity, his kindness, and his sense of humor.  Donations can be made to the Morton Culinary Education Fund (CMEF) through the Community Foundation of Sarasota County or to Morton’s Gourmet Market on S. Osprey Ave.

To send flowers to the family or plant a tree in memory of Stephen Peterson, please visit Tribute Store

Share Your Memory of
Stephen
Upload Your Memory View All Memories
Be the first to upload a memory!
Share A Memory
Send Flowers