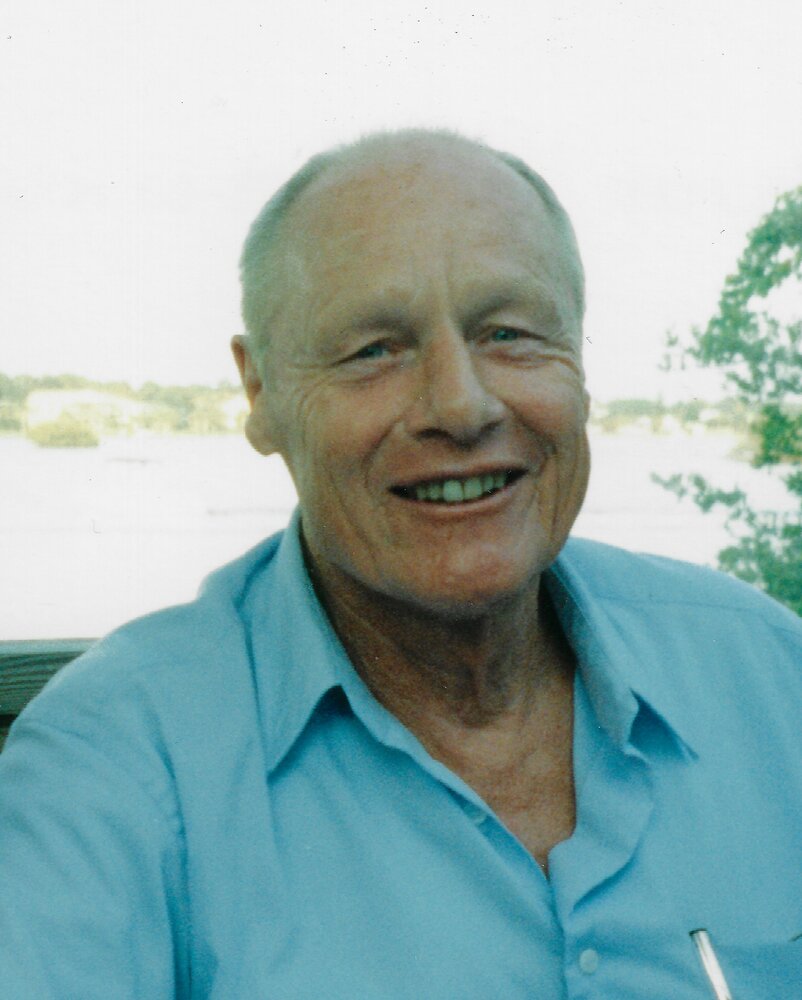 Dr. Brian Ralph Wakeford passed away peacefully at the age of 90 years old on Friday, August 27, 2021, in Sarasota, Florida.  He was survived by his wife of 65 years, Shelagh; children Jackie, son-in-law Bill, Chris and Stephen; grandchildren David, Gillian, Casey, Emily, Sydney and Camryn; and great-grandchildren Alyssa, Richie, Danica, Dayton and Grayson.  Brian is preceded in death by his grandson Stephen.

Brian was born March 13,1931 in Chingford, UK and attended London University.  He immigrated to Canada in 1957 and by 1964 had completed a B.Sc and Ph D in Chemistry.  Brian joined Ashland Chemical Company in 1970 as Market Research Manager and in a very short time was promoted to Manager, Business Development.  In 1974 Brian was transferred to Canada as President of the Chemical Division of Ashland Oil Canada, Ltd.   Brian was a member of the Montreal Chapter of the A.F.S. and represented Ashland with the Canadian Chemical Producers Association and was a liaison for their legislative committee.  He returned to the states to live in Dublin, Ohio, as Vice President, International Operations and subsequently  retired in 1994.

Brian holds a patent for a portable surfactant contamination test unit for jet fuels which is still used by the U.S. Navy today.

Brian had a love for travel and managed to visit over fifty countries.  For relaxation, he enjoyed running and has competed in the Boston Marathon.  Into his seventies he was still running triathlon’s and loved to get the family involved.

Brian enjoyed playing Rugby and watching sports activities.   He had a big personality and will be missed greatly by his family and friends.

A private memorial service for the family will be held later in Siesta Key, Florida.

To send flowers to the family or plant a tree in memory of Brian Wakeford, please visit Tribute Store

Share Your Memory of
Brian
Upload Your Memory View All Memories
Be the first to upload a memory!
Share A Memory
Send Flowers