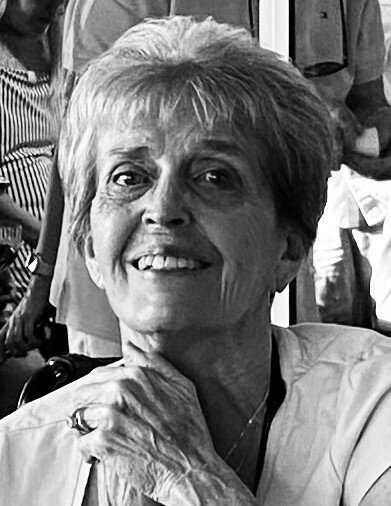 Saint Jane, as her children refer to her, was born in Baton Rouge, LA to Llewellyn and Pansy Munson. She graduated from Baton Rouge High School, attended Louisiana State University for the first 2 years of college, and subsequently graduated from the University of Missouri at Columbia with a degree in business. She was a member of the Kappa Kappa Gamma sorority in college.

After college she married James Kent Bartruff, MD and they raised 5 sons. She managed her husband’s dermatology practice for over 50 years. She managed the financial books at her church, First Presbyterian Church of Sarasota, and volunteered at the Ringling Museum.

She will be laid to rest at the Sarasota National Cemetery, along-side her husband.

To send flowers to the family or plant a tree in memory of Madeline Munson Bartruff, please visit Tribute Store

Share Your Memory of
Madeline
Upload Your Memory View All Memories
Be the first to upload a memory!
Share A Memory
Send Flowers